Gris Has A Release Date And New Gameplay Trailer 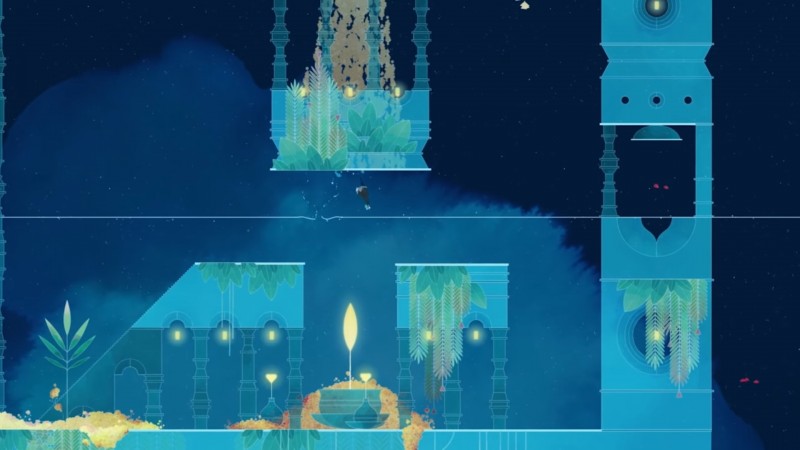 Gris, one of our favorite Indie titles at PAX West 2018 for its beautiful art style and emotional tone, has a release date. The game’s developer, Nomada Studio, took to Twitter to reveal the game is coming out on December 13 for the Nintendo Switch and PC.

The studio also unveiled a brand-new gameplay trailer to celebrate. It showcases a barren landscape dotted with lamp post-like objects that could have come straight from a Dalí painting. The video may also show off a novel mechanic in one brief scene where the protagonist leaves behind a glimmering likeness after running through a beam of light.

To learn more about the game, we detailed what we knew about it in a preview here.