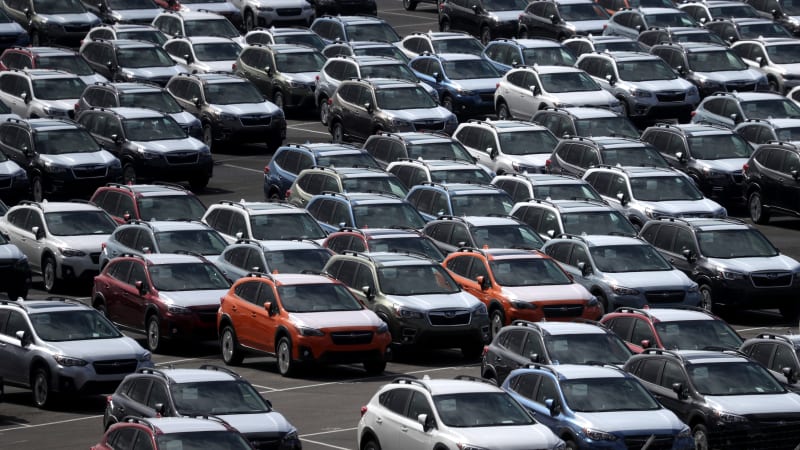 The United States and Japan have reached the broad framework of a trade agreement, with Washington maintaining tariffs on Japanese autos but Tokyo cutting tariffs on U.S. beef and pork, Japan’s Nikkei business daily said on Saturday. U.S. Trade Representative Robert Lighthizer and Economy Minister Toshimitsu Motegi reached the deal on Friday in Washington, and it will be announced at a meeting of President Donald Trump and Prime Minister Shinzo Abe expected on Sunday on the sidelines of the Gro

Japan and U.S. trade framework includes tariff on Japanese cars originally appeared on Autoblog on Sat, 24 Aug 2019 00:01:00 EDT. Please see our terms for use of feeds.