Lato font pairing and combinations to use in your work

Companies like Adobe and Google have made it very simple for creators and designers to create perfect meshes of fonts for their own tastes. They allow them to combine two different fonts and make a unique concoction, which has seen a rise of some very unique and interesting fonts. These fonts can be used for headlines, or as the body text.

Many of these new fonts are a combination of the Lato font and another different font – this makes a Lato font pairing that produces some amazing new fonts. Lato has been around 2010, and it was designed by a Polish designer. It is an open-source font, a sans-serif typeface with a humanist quality. Initially, Lato was designed for corporate uses, but has taken a very different route since then.

As it is open-source, it is often used for combining with other fonts in Lato font pairing. Lato is popular because it offers support for more than 150 different Latin and Cyrillic languages, as well as for Greek and IPA languages. It is also highly customizable – you can choose from variations such as thin, thin italic, light, light italic, regular, regular italic, bold, bold italic, black, and black italic.

Lato font pairing with another font can create a stunning new font that is unique. If you know what makes a good font, you can create some really unique fonts that you can credit to yourself and use for your work later on. These are some of the best fonts that go really well with the Lato font and allow you to create interesting variations. 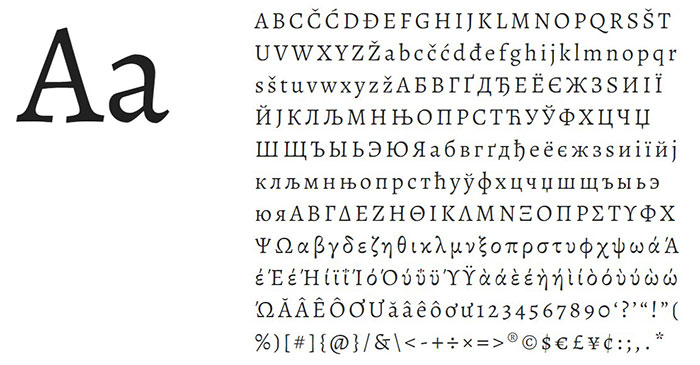 Alegreya is a very down-to-earth font – it is not pretentious in any way; in fact, it is quite a simple font, and you know what you get with this font. But still, this is a fun one, with good readability and a very pragmatic approach.

The Raleway font is stylish and simple at the same time. This sans-serif font would make a great combination with the Lato font. This Lato font pairing can be used for smaller text to compliment the headers very nicely.

Wendy One is a modern, eye-catching font that makes a great lato font pairing. Designed by Alejandro Inler, Wendy One can be used effectively with Lato to make a great and unique font. 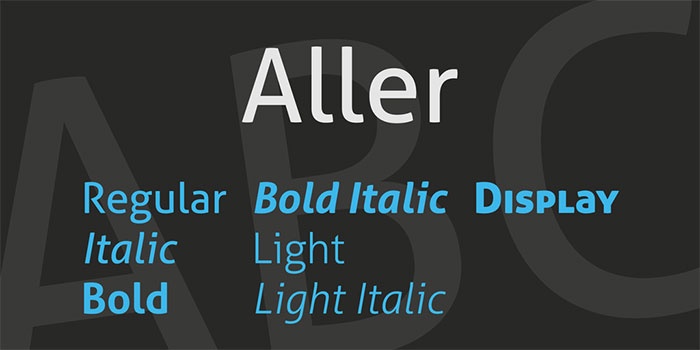 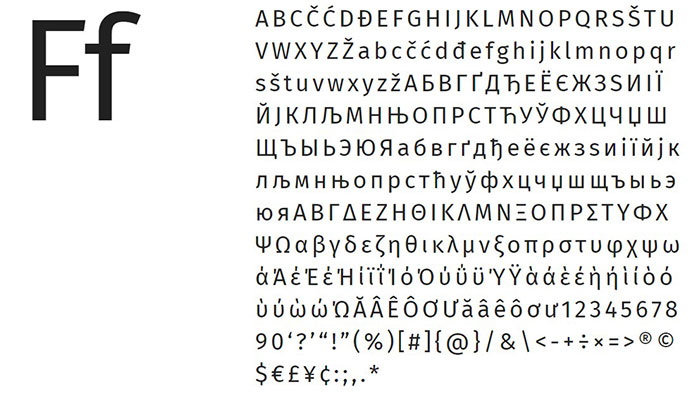 The Fira Sans font and the lato font make a great Lato font pairing. The fira sans is used effectively often for headers due to its condensed lettering and easy readability. Lato, on the other hand, is known as a very versatile font, and combining it with the fira sans would be a fantastic idea. 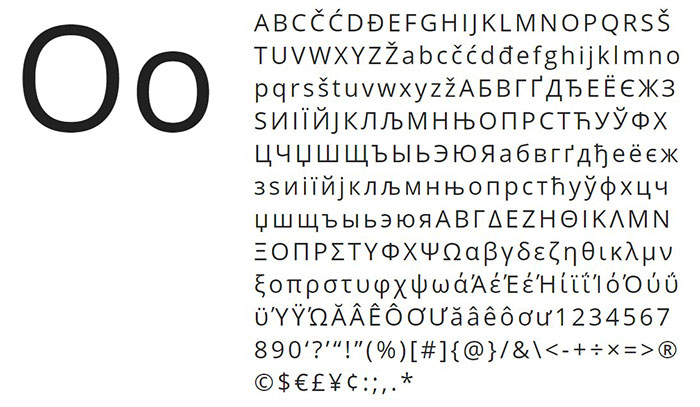 Designed by Steve Matteson, the Open Sans typeface is a humanist sans-serif that is one of the complete fonts out there. This makes a combination with the lato font very viable. The Open Sans font contains 897 characters, including the Latin and Greek languages, as well as Cyrillic characters. The font has a very friendly, simple and neutral appearance. It is also very versatile, which is why a combination with the Lato font makes sense.

This rounded sans-serif font with plenty of details is an interesting choice, especially for larger texts. Since its inception in 1999, the Lustria font has been perfected and ready for use in many different instances.

This combination of Yellowtail and Lato would be perfect to use as body text. The simple, clean, and attractive look would go really well with the versatility of lato. This lato font pairing should be considered by many users for body text, but also for other uses.

This free font is excellent because it brings almost everything that the Garamond font does for free. It is an unusual combination with the Lato font, but it works in many ways. 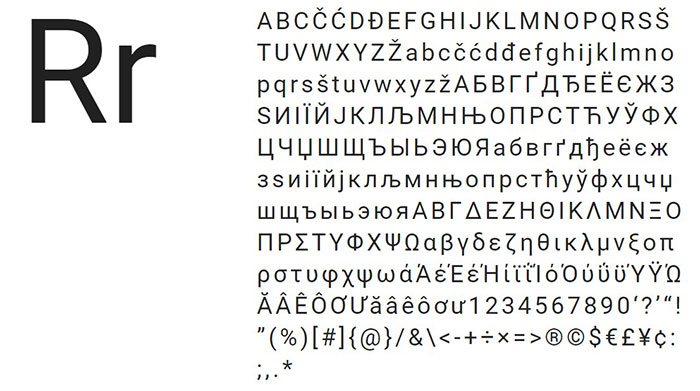 The geometric outlook of this font makes it look robotic, but still friendly enough to be used in a variety of ways. It has a generally rigid form, which makes for quite a natural feeling, which is a common feature of humanist fonts. You can combine the Roboto font with the Lato font to make an interesting Lato font pairing.

This font is a rewording of the Proxima Sans font, which was first presented in 1994. The good thing about the Proxima Nova is that it brings the quality of the original font while also massively improving and adding some essential features. It has been expanded, and it has 48 OpenType fonts now. There are 16 fonts for each width – the condensed, extra-condensed and the regular width.

Francois One is a combination and a rework of many traditional sans-serifs with a very gothic feel to it. The letters have been slightly reshaped and suited for many uses, such as in web design, for bold displays, and more. This font also has a sense of playfulness to it.

The Payfair Display is a creation of a Danish type designer Claus Eggers Sorensen. First designed in 2011, the font has evolved and developed into a font for headlines, titles and also very suitable for smaller sizes. It is heavily influenced by some of the typefaces from the late 18th century, so it has a vintage quality to it. Pair it with the Lato font, and you will surely get a very nice and interesting creation.

This lato font pairing would make for a very classic-looking font. If that is something that you want to achieve, then you should try combining these two.

This grotesque sans-serif features support for many languages – Latin and Greek and goes well with any font. You can also combine the different styles of the font – regular or bold and italic or roman style.

A very interesting name for a very unique and interesting font. This font attracts the viewer’s attention with its many curves, interesting colors, and contrasts. It is especially successful with fonts used for titling, especially with some fonts from the 19th century. The Abril Fatface features support for over 50 languages – many from Central and Eastern Europe. The combination with the Lato font would make a lot of sense.

This serif typeface is heavily influenced by the Times New Roman font and has many variations that you can combine with and try. 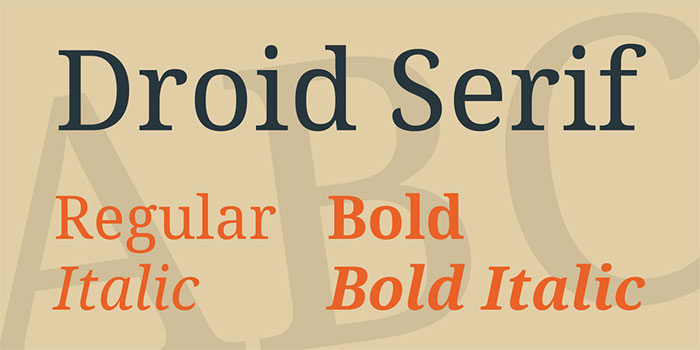 The droid serif is a very modern typeface that can be used to improve on-screen readability. It is condensed so that it suits smaller screens as well. Use it with the Lato font to create a unique font. 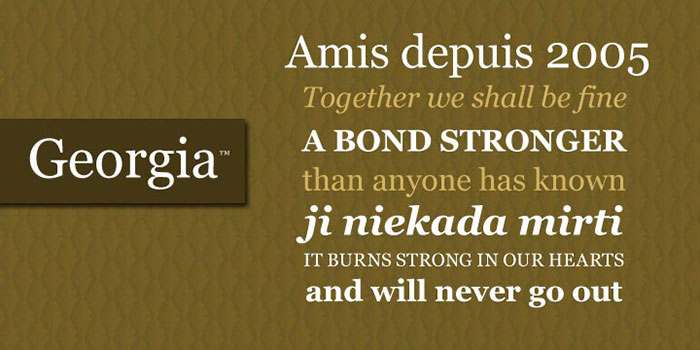 Last but not least is the Georgia font. This clean sans-serif font is known for its professionalism and effective communication. Use it in a variety of ways, and a combination with the Lato font would make great sense

If you enjoyed reading this article about the Lato font pairing options, you should read these as well:

The post Lato font pairing and combinations to use in your work appeared first on Design your way.