The best Sprite ads that clicked with young audiences

A well-known brand in the soda world is Sprite. Sprite has been on the market since its introduction in 1961. People usually associate it with a competitor to 7UP, a similar lemon-lime flavored soft drink. During the last decades, we have seen many Sprite ads made to impress its fan base. Probably this is one of the reasons why it managed to stay relevant as one of the most known sodas in the world.

Sprite has had a few slogans that helped it promote its drink. One of the most known is ” Obey your T-shirt.” They used it as a psychological connection for their products. Another successful one was ” Freedom From T-shirt.” No matter what Sprite Ads have always been focused on bringing something new, so we decided to showcase some of them.

Here are Sprite advertisement ideas that the brand made for showcasing their mission.

If we have a look at Sprite ads like this one, we can see how they put a lot of focus on the sensation of thirst. Kids are drinking the soda, and after that, a cartoon sun is chasing the screaming family around their home. 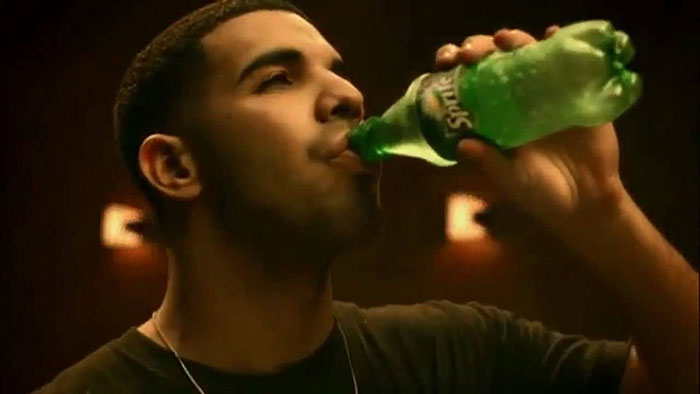 Drake is featured in this Sprite Ad. He seems to have a moment when he doesn’t seem to get that music flow, so he drinks a Sprite. After that, all comes back to him, and he starts producing.

Rapper Vince Staples is conducting a booth at a carnival where patrons can step right in the Sprite commercial. The challenge is that they have to knock some milk bottles first.

When one of the kids takes a zip of Sprite soda, music starts to play. He gets hit in the face with a bucket of water, and all is in slow motion. This was made to show the refreshing quality that Sprite has. Now all is left to do is to showcase the logo. We will get another Sprite ads video added to their collection.

‘Thirst for Yours: The Empire’ Featuring Kodie Shane, Seth Giscombe 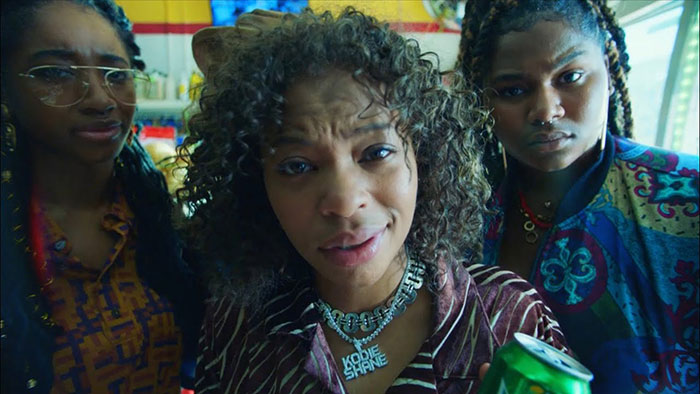 In this Sprite ad campaign, we can see how the spotlight is on a new kind of entertainers. After you open a Sprite, Kodie Shanes scoffs at the clerk that calls her a rapper.

There is a lot of energy in this sprite advertisement, and the main idea is to show that Sprite is still in the game.

Sprite focused many years on the community of hip-hop. Their original idea was to mix music and marketing to make their products get on the show.

In this Sprite ads example, we see a concert done by Sprite to launch a new venture. Drake and Nas that get in a fire stage perform amazing, and we see 16 dashing limited-edition Sprite cans. They have fresh lyrical advice, and all fans will be eager to get their hands on.

Rae Sremmrud and some of his friends are playing with synthesizer beats while drinking a Sprite Lemonade. It is the first time they have it, and they like it. What is the result? An explosion of creativity that we can see in the Sprite ads video they did with all the actors.

Sprite Minalakhir was done by having a 5-minute video series that focus on life. They were shown on YouTube, Facebook, and Twitter. When Minalakhir was launched, the young Saudis followed the series because they related a lot with this refreshingly honest perspective of their daily struggles.

As online lets people express themselves easier, they were encouraged to contribute to the discussions. The result? Many youngsters got involved and started to support each other. 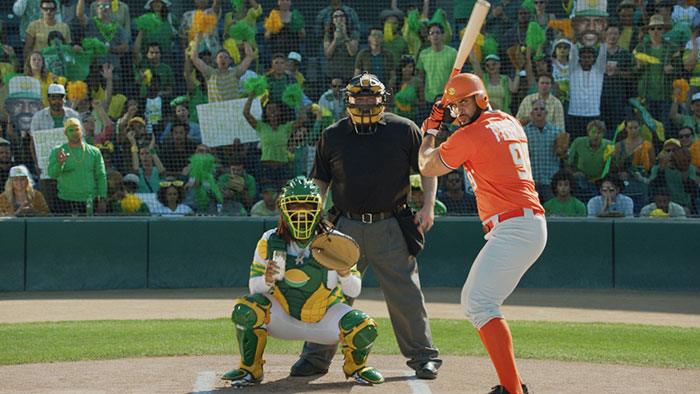 The stakes of this ball game are high! One of the reasons Sprite ads were successful is because they always brought something new. We can see in this one starts like LeBron James is featured and doing his thing on the basketball field. Critical Strikes are delivered, and the crowd goes crazy. It’s a well-made campaign that people enjoyed a lot.

Sprite is sold in many countries in the world, there are numerous occasions when their ads were custom made for culture. In this Sprite ads video, we can see how they chose to focus on extreme sports.

They did this to promote the motto “Li Fbalek Dialek” which means “Do anything that comes to your mind.” Sprit launched the first interactive video in Morocco with their YouTube experience. In this video, friends are at the beach and want you to join as fast as possible. 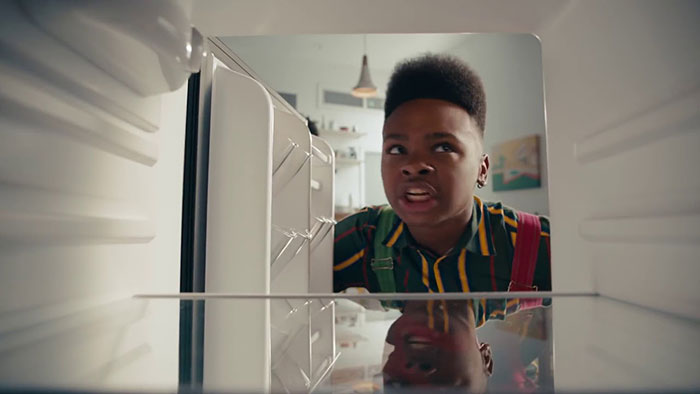 Anybody that has a price becomes energized. This Sprite ad campaign focused on Jay Versace that is running in his apartment and screams from his fire escape. When he returns, he sees new cans of Sprite that are waiting in the refrigerator.

Check out sprite ads that were done using a simple idea. In this one, they added lemon trees in mobile vases and added them to a park. People can walk with their own shadow and refresh no matter how high the temperature was with a Sprite. 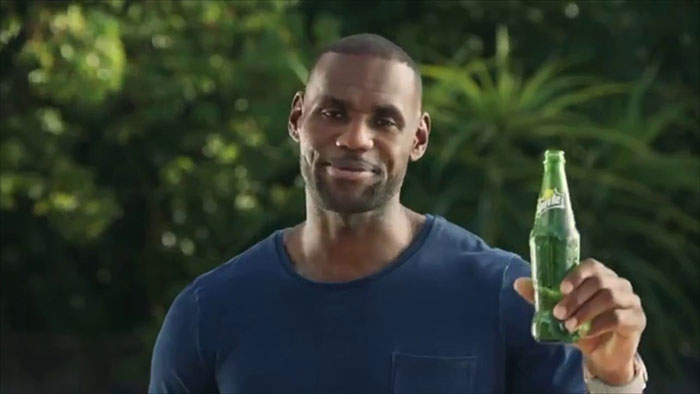 Probably Lebron James liked a lot of Sprite ads because we see him again in this one. Even though it is a commercial for this brand, he doesn’t tell you to drink this one. No matter the cool influencers that have a Sprite around him, he still doesn’t say anything. What he does, though, is to ask if you want a sprite?

Ending thoughts on these Sprite ads

In conclusion, Sprite ads have been around for quite some time now. We can see that the brand always focused on a connection with its fan base. If they continue to do so for sure, they are going to be successful in the future as well.

If you enjoyed reading this article about Sprite ads, you should read these as well:

The post The best Sprite ads that clicked with young audiences appeared first on Design your way.