The Huawei logo and what the symbol means

A logo is very important no matter the business that we are talking about. Being the main visual representation of a company or brand, it is one of the most important marketing components. A logo embodies the mission that a company has together with its values. Huawei logo is a modern one that communicates straight away what it stands for.

Why are logos important?

A logo can be considered the face of a company and it is most of the time the first thing that a potential customer will interact with when he will see your business. It’s not just a simple image that you put out there, it actually is one of the recognition details that your clients are going to use when they want to find your company.

Some studies say that a customer will form an opinion about a company in a matter of seconds. A good looking logo is a great way to make potential customers see your business as a professional and trustworthy one.

As the world is changing faster and faster it is quite hard to keep with all the trends. The Huawei logo is a good example of a brand that adapted very well to the demand of the so-called Millennials and not only. Each company wants to make sure they are doing their best in terms of branding and this means they also need to evolve when we consider their logos.

The Huawei company is quite a recent player in the smartphone industry. It actually is the biggest telecommunication equipment maker in the world. For sure this is not covered just by their smartphone category because they also make equipment for corporations.

The Huawei logo is indeed a well-made logo and it shows the innovative spirit of this company. Having more than 56,000 active patents on telecommunications, networking, and other high-tech inventions in the entire world. Some of the companies that Huawei has worked with are Vodafone, Motorola, T-Mobile and this is a statement into showing how influential the company is in the industry.

They are also sponsoring a lot of events and sports teams like Arsenal F.C., Paris Sain-Germain, the Ghana Football Association, and many more. 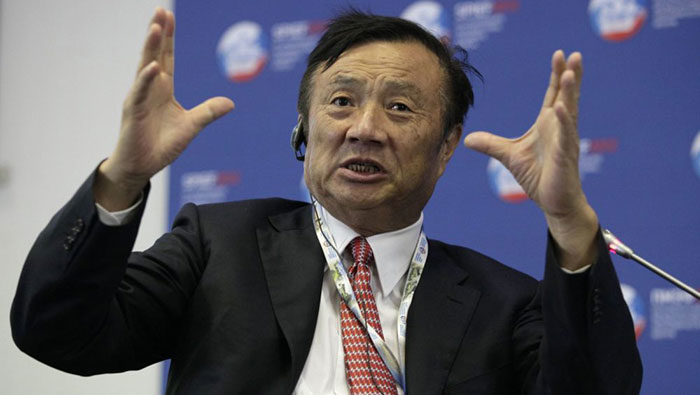 If we look back at the first Huawei logo, we still need to find out some other details before we talk about it. The company was created in 1987 by RenZhenfgei a military office that was retired. What they were doing was to offer to consult to many enterprises in China but also outside the country.

The company has around 140,000 employees working now for them and almost half of them focus on research and development. It activates in more than 100 countries and funny enough their first activity was of being sales agents and produced private branch exchange switches. 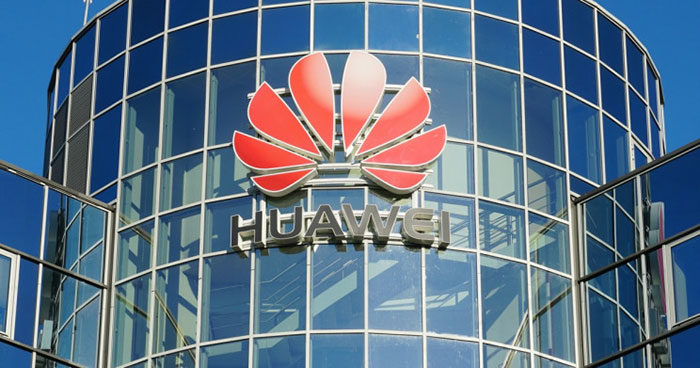 The original Huawei logo was created at the same time with the start of the company in 1987. The Huawei company featured in their logo the meaning of one of the hieroglyphs that formed “Huawei” in Chinese and it stands for “flower”.

The Huawei logo shows the principles that the company has been a customer-focus provider that is always searching for innovation and harmony bringing Huawei’s sincere commitment in front of that is to help customers.

Its logo reflects as we saw the principles that guide the company so let’s analyze them more. 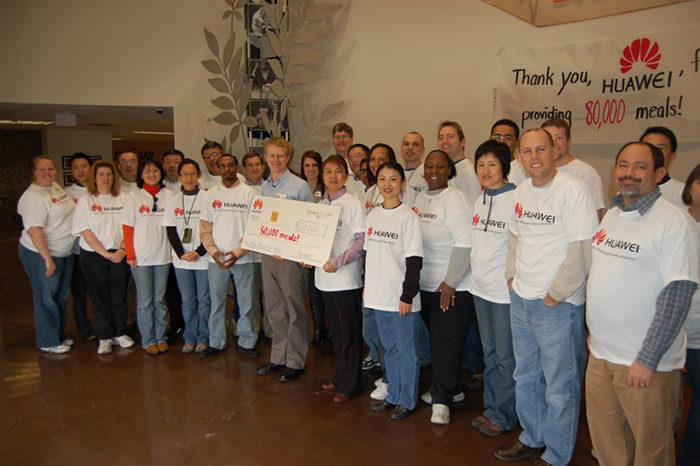 The shapes of the icon used in the Huawei logo are focused on the bottom center and show the idea of creating long-term value for their customers. 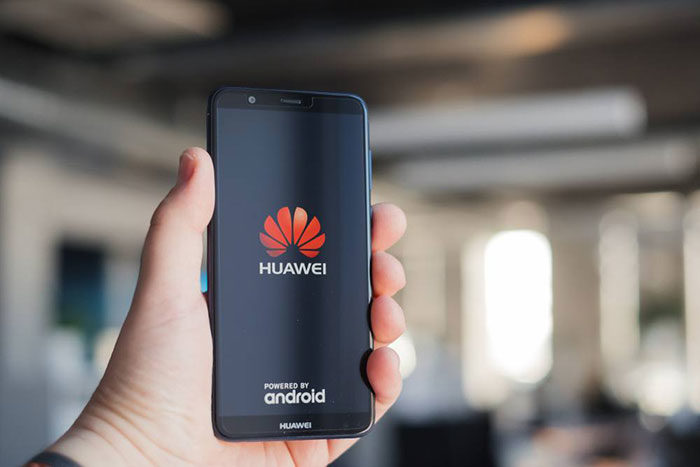 IT also shows that the Huawei company is going to provide innovative and customized products that offer the solution for their customers’ needs and also jointly face the challenges and opportunities that will come from the future. 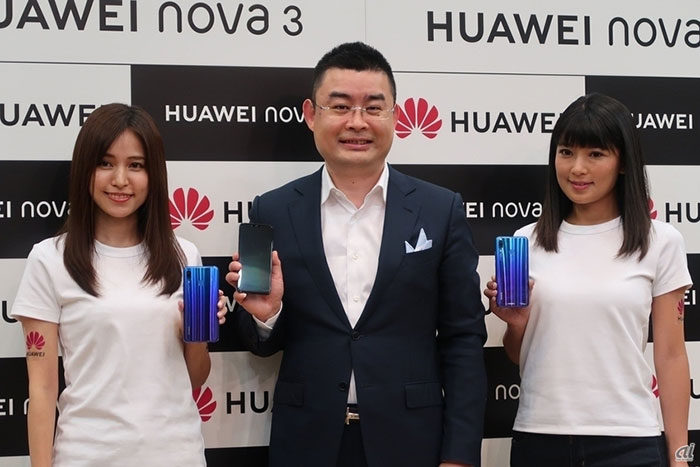 This is a confident and optimistic symbol that the logo has and it brings a sense of maturity and steadiness combined with an expert approach.

The Huawei logo also has a simple tone that is symmetrical and acts as a metaphor showing the open-minded attitude that the company has in all aspects.

Huawei doesn’t have a specific mention for its logo on what it is based on. If you look at it you will see that it is similar to the sun and its rays. Another idea is that the logo could be electromagnet radiation that is being emitted from a point source like an antenna and this is the best fir for Huawei as they are a telecom major.

Huawei has this flower-shaped logo that symbolizes the Hua word that means petals or lavish in Chinese. The second syllable that we can find in their name means achievement or action.

Judging by this we can say that the Huawei logo is quite connected with the overall mission that the brand has of innovating and meeting their customer satisfaction.

In 2006 the brand emblem was changed. The petals were made wider and had a sharper angle. A 3d effect was also added for the first time in order to make the design more perceptible. 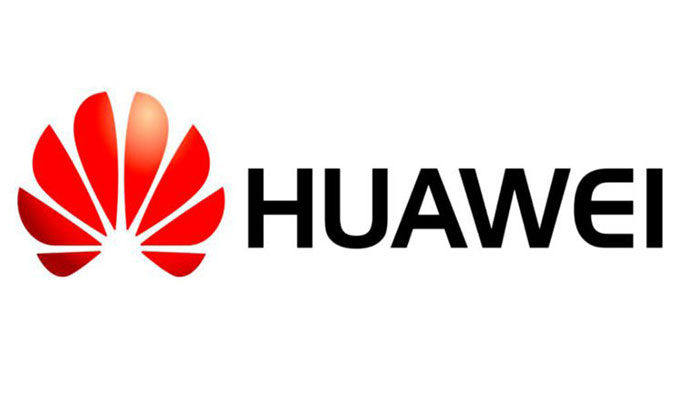 Another update that happened before the launch of the P20 smartphones in 2018 was the change of colors that were a bit modified. 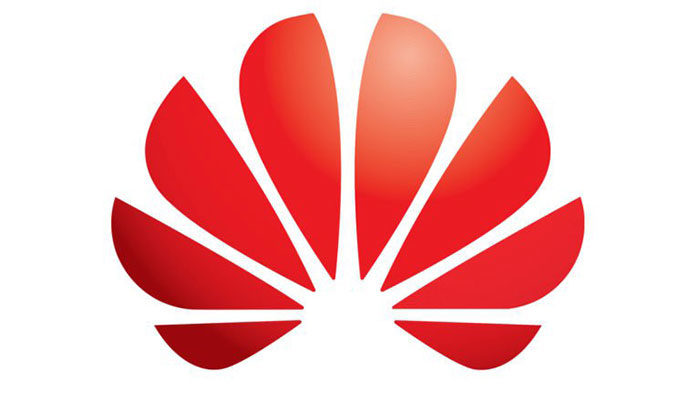 During its first 30 years, the Huawei logo had a bright shade of red that got replaced in 2018.

The new logo has a more modern look due to its graduated tone and symmetry. It looks more natural and better compatible and it acts as a metaphor for Huawei’s open-minded attitude and partnership strategy showing that the company is going to maintain a healthy growth together with the Huawei logo.

Huawei technology is a great brand but it also had its difficult moments because of cybersecurity allegations from the United States Government. With the development of 5G wireless networks some rumors were made that in fact, they are surveillance equipment created by the Chinese government.

However, no evidence was found and the company stated they are going to focus on their mission of creating better products for all their customers.

If you enjoyed reading this article about the Huawei logo, you should read these as well:

The post The Huawei logo and what the symbol means appeared first on Design your way.