The Nissan logo. What the symbol means and the company history

Let’s face it. Cars have been one of the best inventions that have revolutionized our way of living. As technology is advancing more and more cars are available almost anywhere now. Producers started to get to the top by creating reliable vehicles that are safer. One of the companies that did this is the well-known brand Nissan Motor Company.

Anybody can spot the Nissan logo and figure right away what car is that. This manufacturer is one of the leading producers in the world. It has plants in 20 countries and it sells more than three million cars each year.

If we want to understand the Nissan logo, we first need to find out its history. Probably some of you are wondering what Nissan means. We are going to find out this soon but let’s get back now to 1911.

This is the year when Masujiro Hashimoto created the Kwaishinsha Motor Car works. The company created its first car in 1914. After that a few years later it got renamed to Kwaishinsha Motorcar Co. and then again to DAT Jidosha & Co.

Nissan was created in 1933 with the emerging efforts of two companies, Nihon Sanyo and Tobata Casting. Their original name was Jidosha Seizo CO. Ltd and it got the well-known name of Nissan in 1934. The name stands for the industry.

Let’s have a look at the changes that happen to the brand when we look at big chapters from its history.

DAT creates the Datson, a smaller version of DAT. After that, the merger between the companies creates Nissan Motor Co. Nissan renames the company and the car Datsun so they honor the Japan country. 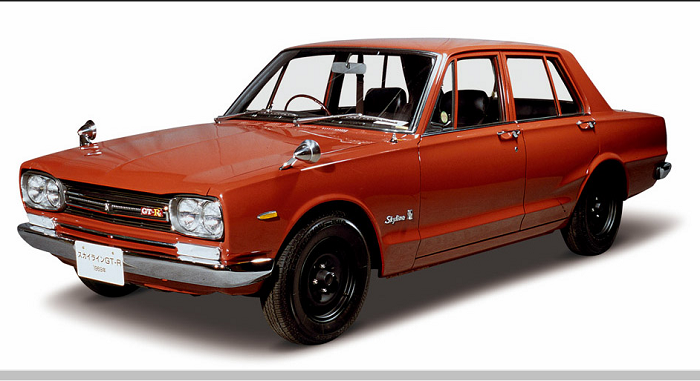 The Nissan logo together with the cars is exported for the first time. 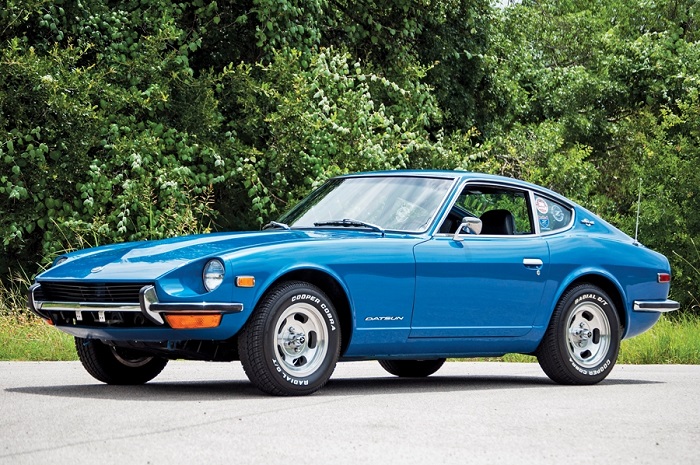 The energy crises that happen next decade brought the rise in exports of affordable Japanese cars. Their third-generation model Sunny got the best results in the US environmental protection tests. Because it had a lot of success in the US this allowed Nissan to expand its foreign operations and today, they have 17 plants around the world. 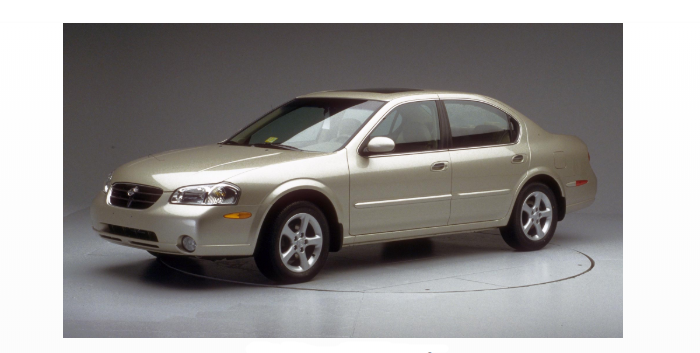 What happens here is that they do an alliance with Renault bringing a luxury car line, the Infiniti. 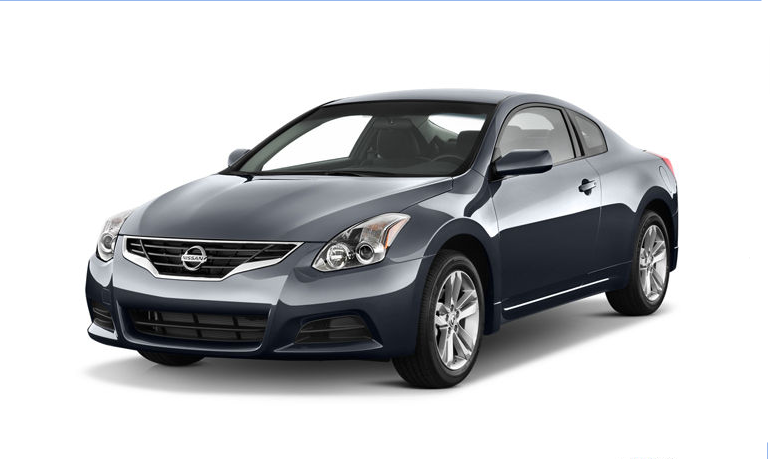 Datsun is relaunched being a low-cost brand for markets that are starting to emerge. 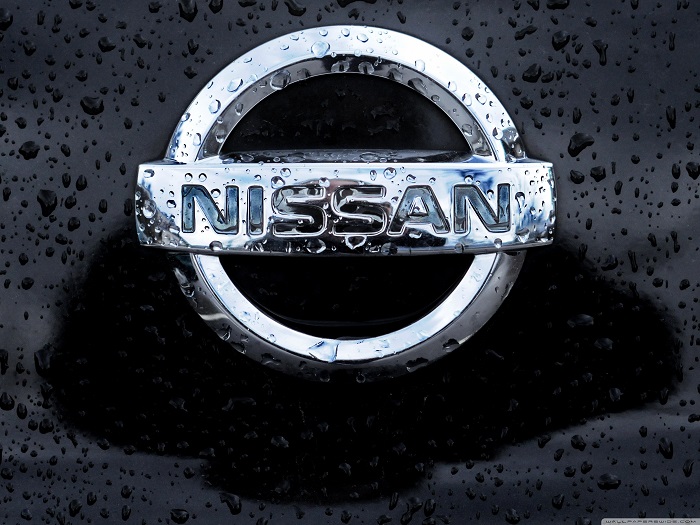 As we already know Nissan is one of the global leaders in car manufacturing. It inherited its logo from its predecessor and sister company Datsun in 1984. The Nissan logo has a horizontal block together with the company name.

Different updates took place to the Nissan symbol. Its silver sign relates to Japanese quality and also shows the innovation the company strives for.

Its modern emblem appeared in 2001. You can see in the Nissan logo that the circle represents the rising sun. Its rectangle element features the sky. This is why it is easy to associate their motto; Sincerity brings success.

The shape of the Nissan emblem 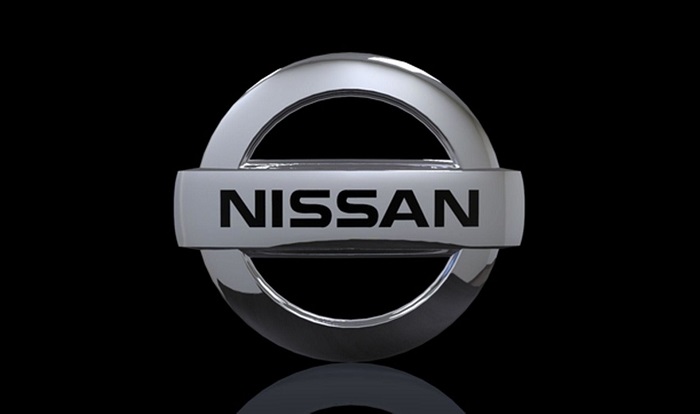 The current Nissan logo has two simple geometric shapes, the horizontal rectangle with the company name and the circle. This has been the shape of Nissan since they first brought the Datsun logo in the 30s.

Color of the Nissan logo

The modern Nissan logo has different shades of silver and black. They are used in order to show a modern and creative look. The text inside the logo is in black.

Font of the Nissan symbol 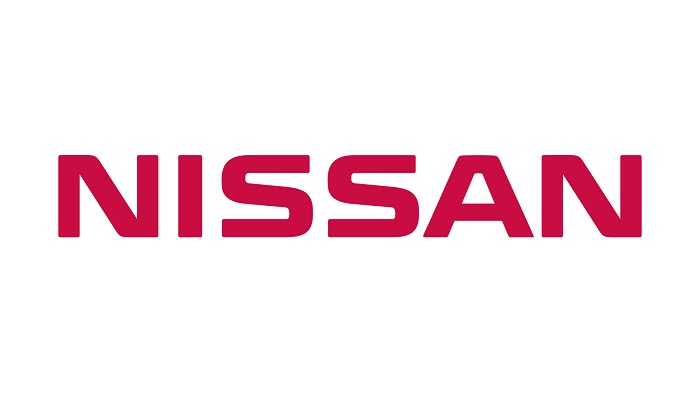 The answer is quite simple here because the company used its own custom-designed typeface.

The Nissan logo represents one of the biggest Japanese carmakers. This giant that has so many units in the entire world spread in the US, Europe, Australia, South America, and Asia.

Since the foundation of the company, they produced both Datsun and Nissan vehicles. However, Datsun was responsible for export markets so this is why they needed a recognizable logo to use. 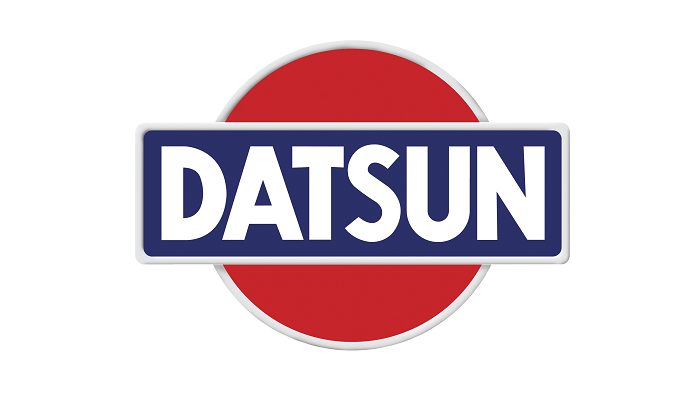 The name of the company got changed to Nissan Motors in that year. In order to create a visual identity, they went for a logo that represented the land of the rising sun. The first logo had a blue rectangle with DATSUN as text together with a red circle in the background. 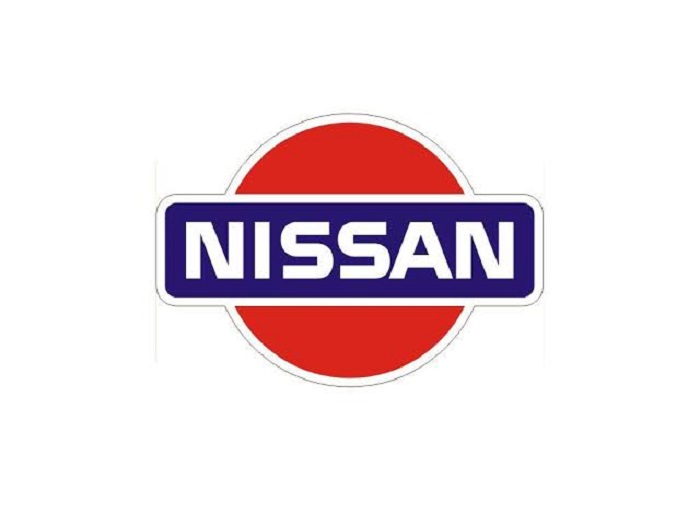 The designers of the company tried different fonts and colors and in 1984 some changes happened. Until that year the company used the old design. They stopped using the Datsun brand and replaced the DATSUN text with NISSAN. 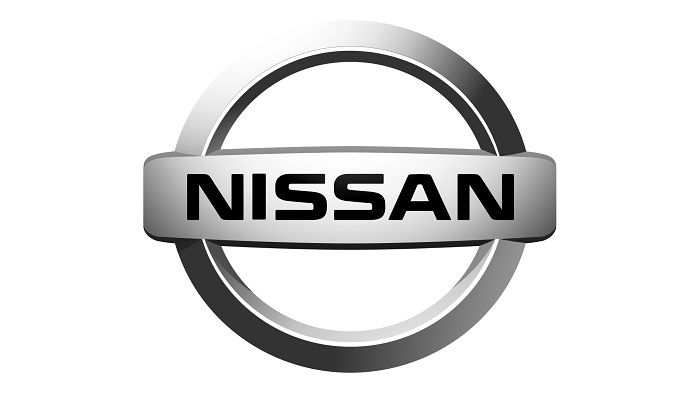 Their new logo replaced the blue color with grey and the red circle became silver. A more stylish font was added to the Nissan logo between 1989 and 1990. After that, they went back to a black and white rectangle and circle.

However, when the company was taken over by Renault as they were going through hard times other changes were promised. 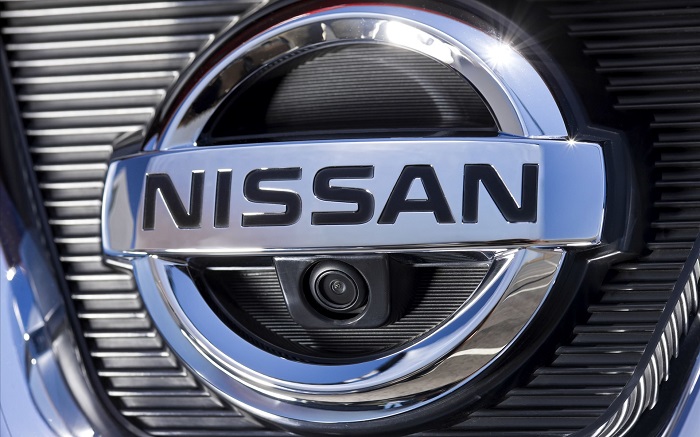 In 2012 we saw the Nissan logo getting shades of silver and grey to its shape. They went for these changes because they wanted to show modernism, creativity, and perfection of their products.

Together with the company’s new slogan the band really showed its traditions. Today the company is known for its quality and elegance and these are some of the reasons they are in the top market leaders. 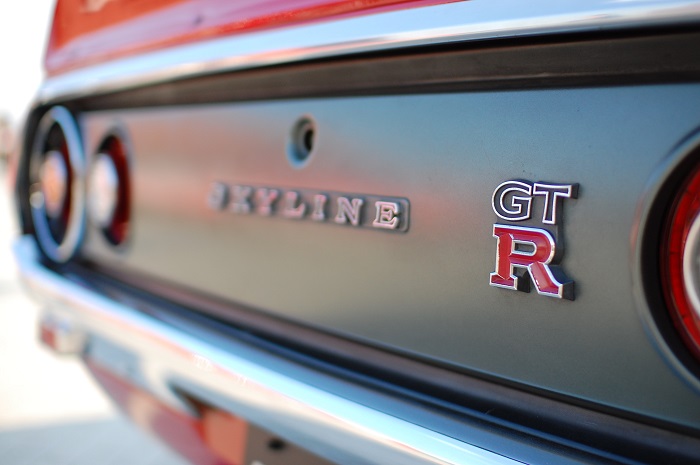 The company also did some design work for their special models. The Nissan Skyline logo has the word Skyline written in a custom sans-serif font. Only capital letters are being used and it was launched in 2014. 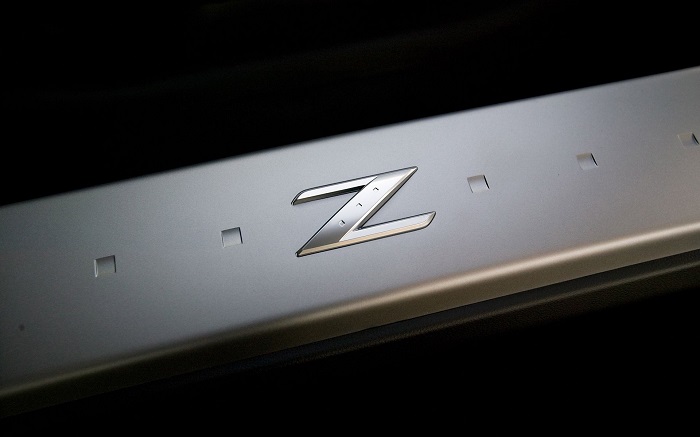 This is a more minimalistic design. The Nissan Z logo was a great choice for this car model. The Z range had a sports car that was performing better compared to other vehicles from the company. Their first one launched was in 1969 and in 2009 they created a new version called Nissan 370Z. 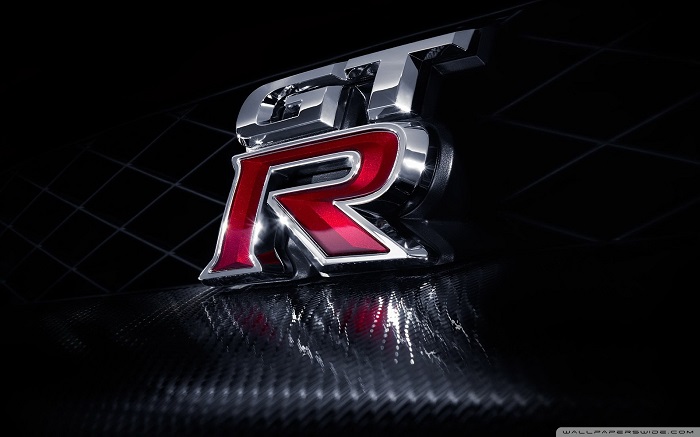 Probably one of the most known sports car models is the GTR. This logo is a simple one that focuses on the letters. It’s really good looking and people will recognize it anywhere in the world.

If you enjoyed reading this article on the Nissan logo, you should read these as well:

The post The Nissan logo. What the symbol means and the company history appeared first on Design your way.