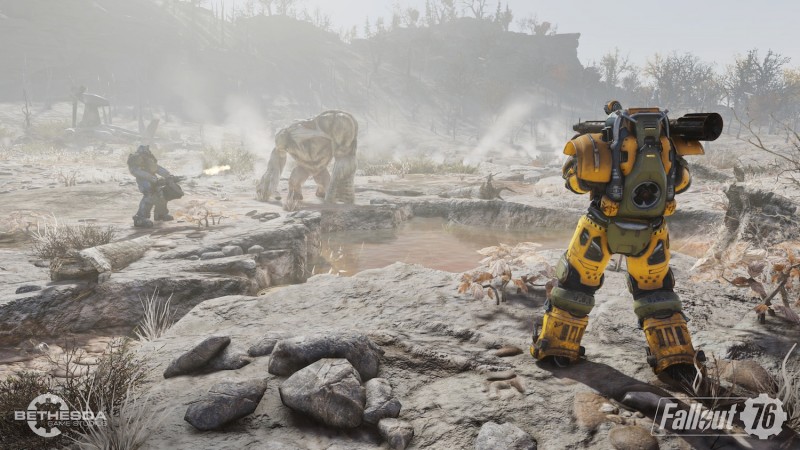 With only one beta period left before Fallout 76 is available for purchase, time is running out for Bethesda to fine-tune the game. Thanks to player feedback, the developer has identified a few problem areas it was to address sooner rather than later.

One of the loudest complaints coming out of the beta is the limited stash space, and Bethesda plans to have a fix implemented shortly after launch. “While the Stash size at 400 weight limit can get easier to deal with over time, we do plan on increasing it in the future,” according to an official Bethesda post on the Fallout 76 subreddit.

Other upcoming changes include adding push-to-talk functionality and ultra-wide screen support on PC and fixing the social components, which sometimes list a player as online when they are offline and vice versa.

You can read the full list of changes here.